It all began in 1973 with the establishment of "Italmontaggi of Scandiuzzi Renzo" - located in Giavera del Montello (TV-Italy) - company operating in the steel construction field.


Over the years the business significantly increased, therefore it was necessary to expand the production site soon. In 1978 the company moved to the industrial area of Volpago del Montello (TV), where the company is still located. In the meantime, the company consolidates becoming "Italmontaggi', owned by the founding members: Scandiuzzi Renzo, Ivana Zanatta and Scandiuzzi Mauro.


In September 1989 the company name changed in "SCANDIUZZI".


In 1994 SCANDIUZZI obtained the ISO 9001 certificate of its Quality Management System.


In 1997 SCANDIUZZI inaugurated a new production plant in Brindisi (Italy), with the aim to strategically cover every need of the market, also in terms of logistics. Thanks to its location, in the heart of the industrial area and very close to the port, the new factory opened new opportunities to carry out large-scale projects. As a matter of fact, big-size structures or modules can be easily taken on board for shipment.


In 2002 SCANDIUZZI ADVANCED TECHNOLOGIES Srl (S.A.T. abbreviated) was founded, a company operated in the hydrogen and green energy field.


Thanks to the collaboration with a Californian engineering company, S.A.T. designs and realizes an on-site plant for the production of hydrogen by steam reformer.


These on-site installations, contained in modules as big as a 30 feet container, will allow to fit out a hydrogen distribution network for the upcoming hydrogen vehicles or be employed in conventional industrial sectors. The advantages offered by this solution are its extreme versatility and the fact that it does not require expensive nor bulky storage systems.


Scandiuzzi responds positively to the demands of the market acquiring numerous orders and recording in 2007-2008 a turnover of around € 40 million.


The growth continues in the South of Italy and in 2008 was founded the second workshop at Brindisi, followed by the concession of the port area of the port of Brindisi.


In May 2012 the company was renamed "SCANDIUZZI STEEL CONSTRUCTIONS S.p.A." and the founder's sons joined the Board of Directors: Fulvio, the oldest, as CEO and Massimo, as Director.


The expansion of Scandiuzzi doesn’t stop, in 2016 the company obtained the ASME U-Stamp and ASME S-stamps certifications inaugurating the new specialist division dedicated to pressure parts.


Thanks to this important recognition, the company can aim to become a reference in the international Oil & Gas market, for the realization of pressure vessels, heat exchangers, skids and special equipment.


Since the beginning, SCANDIUZZI has always been engaged in strategic sectors from industrial to infrastructures, from energy to oil & gas. Thanks to his flexibility, he was able to overcome the most complex challenges by offering unique solutions to his clients. Scandiuzzi has a great history behind it and will continue to amaze. 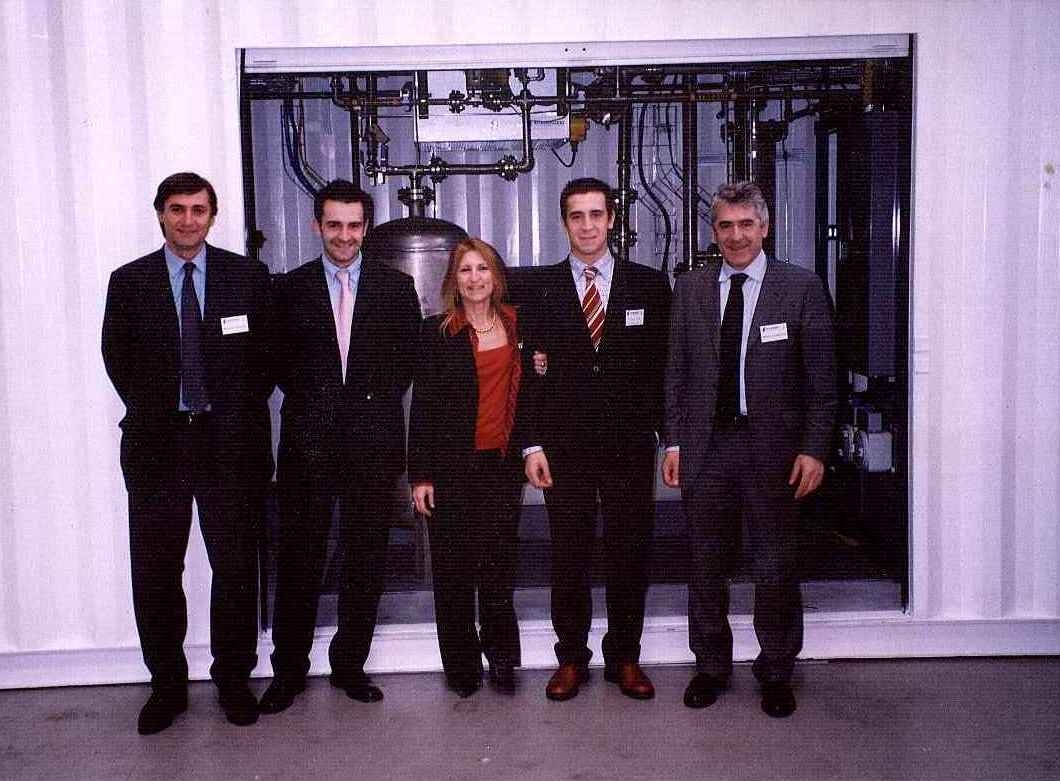 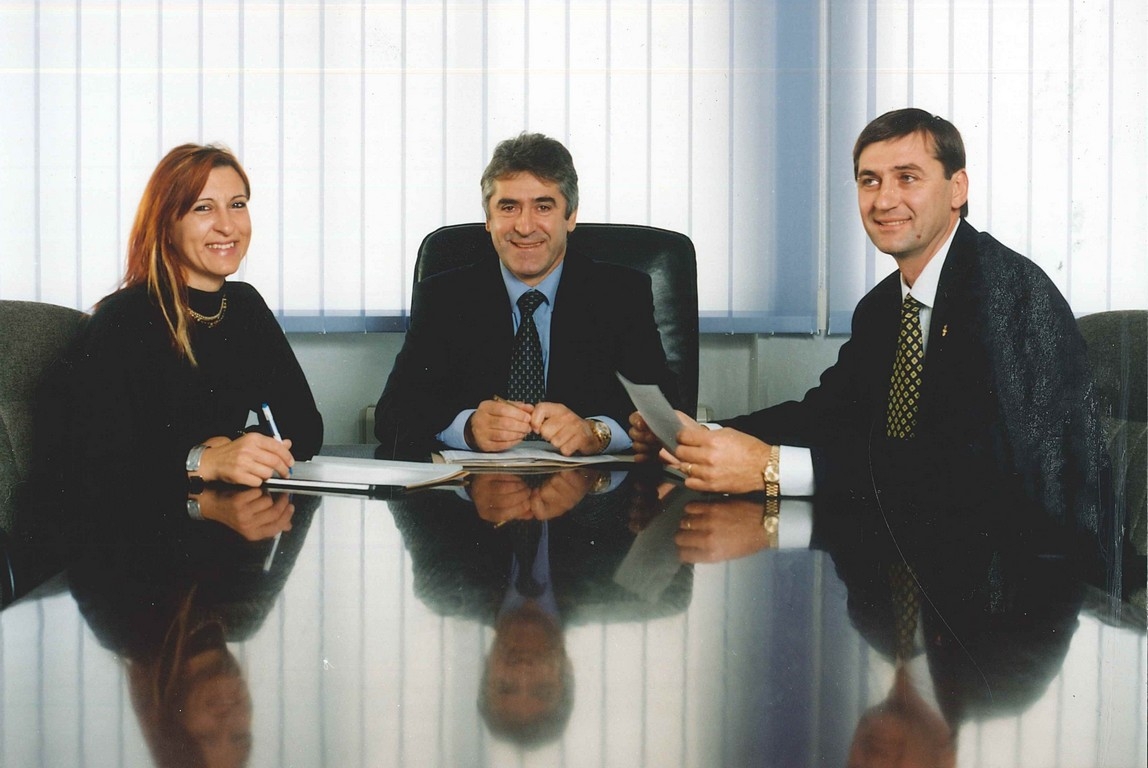 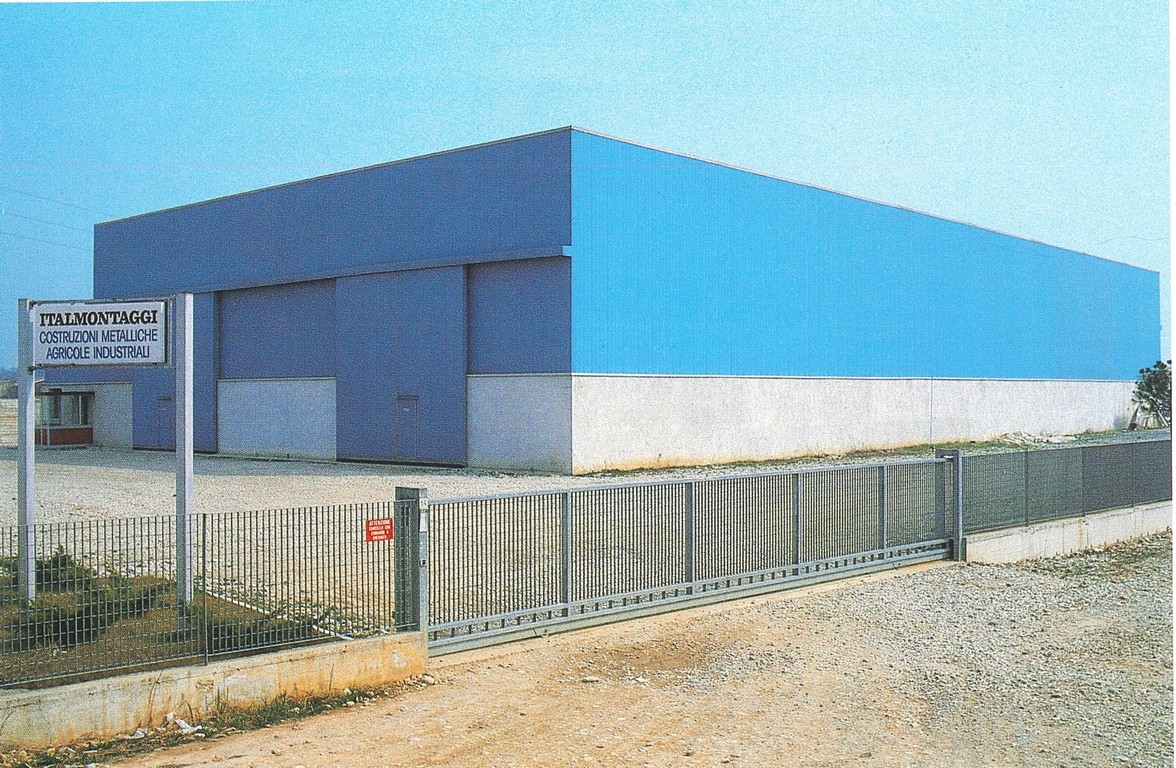 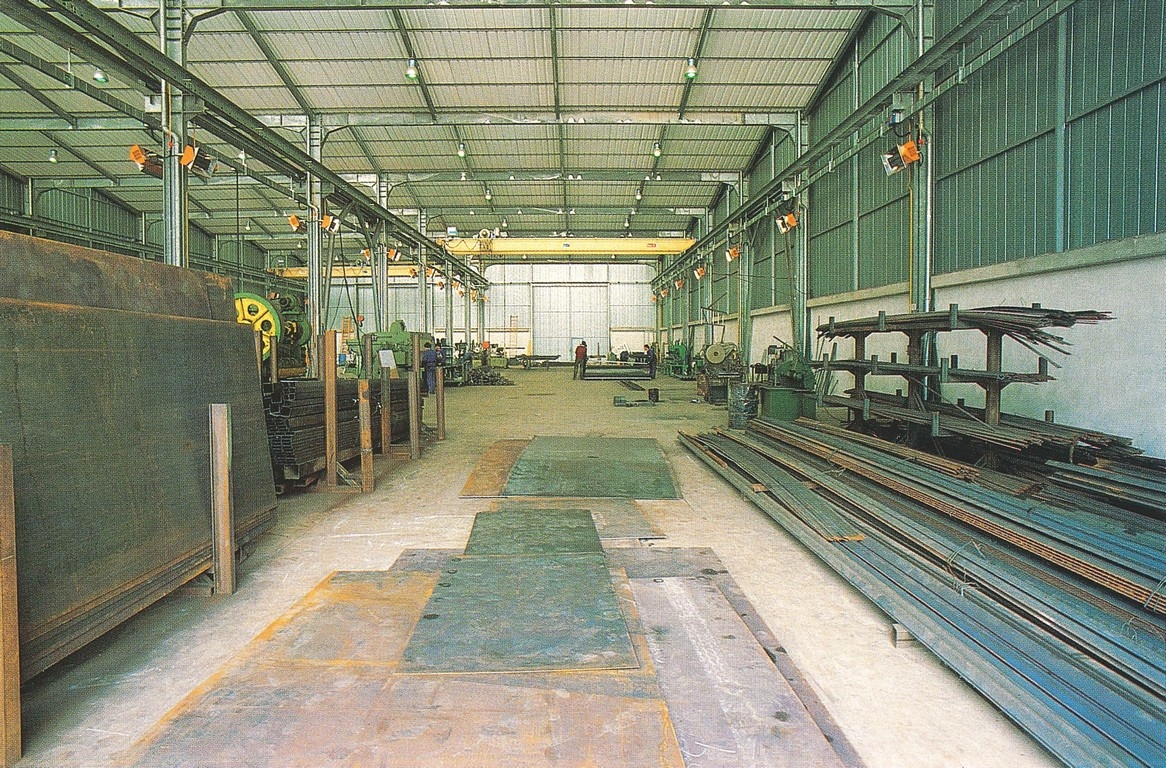 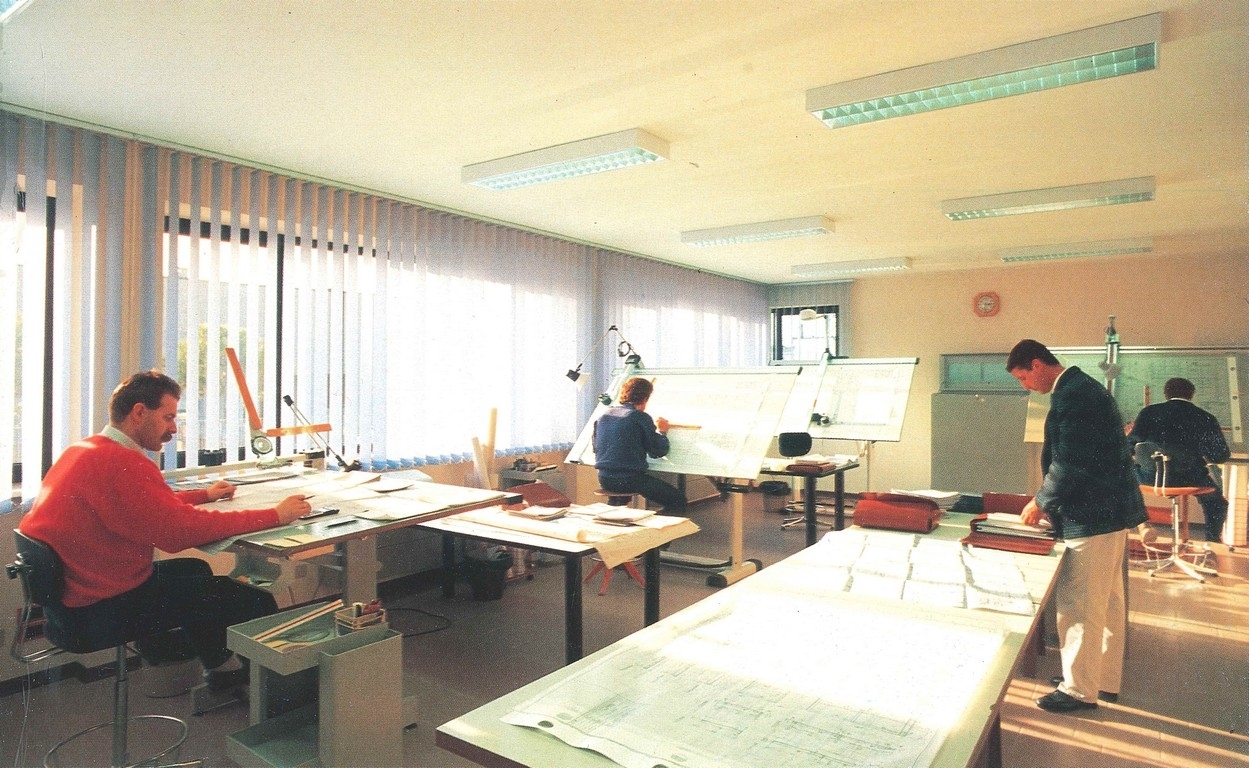